Ruaha National Park located in Tanzania is the largest protected area. The park is to the west of Iringa around 130 kilometers. Ruaha National Park is acquired from the Ruaha River. The Park has two airstrips Msembe airstrip and Jongomru Airstrip.  This park is prominent for its elephant population.

Ruaha River Lodge is the only lodge within the park and can be visited anytime. There are water reserves for wildlife and river.  Birds are over 571 species in this park and many animals are spotted including giraffe, sable antelope, wild dog, lion, cheetah, African buffalo, hippopotamus, and spotted hyena.

Birds paradise is Ruaha National Park housing over 571 species and some migrants. The migrating species are from Asia, Europe, Madagascar, and Australian rim. The interesting species include the dominant Tokus ruahae (Red-billed Ruaha hornbill). Birds are seen throughout the year and in the wet season, bird watching is to its best.

There are Tanzanian tribe’s historical and cultural sites worth exploring.

The main rivers are the Great Ruaha, Mdonya, Mzombe, Jongomero, and Mwagusi. Natural springs are throughout the park notably Majimoto, Makinde, Mwayembe, and Mkwawa springs. These springs are the dry season refugees.

There are chartered and scheduled flights into the park from Kigoma, Dodoma, Arusha, and Dar-es-salaam. The airstrips in the park are located at Msembe and Jongomero.

It is 130km drive from Iringa town and Dar-es-salaam city 625km.
The road is passable into the park throughout the year. 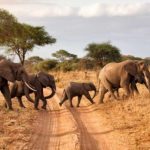 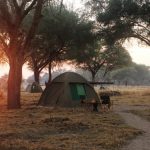 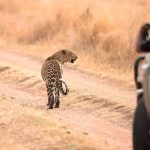 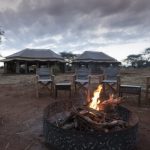 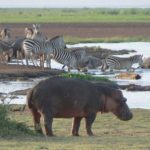 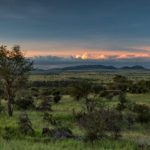 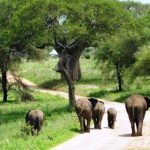 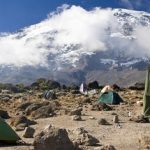 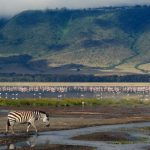