When you book with an account, you will be able to track your payment status, track the confirmation and you can also rate the tour after you finished the tour.
Sign Up
123

This tour is the perfect itinerary for those who are Newlyweds and want to enjoy active days getting close to nature and seeing wildlife. Our Service is almost invariably personable, and you’ll be made to feel at home wherever you go. Many lodges have magnificent settings and are ideal for a romantic holiday. But there are also romantic touches. Sundowner drinks while watching the deep-red African sunset, candlelit dinners in the bush, or listening to the birds serenading a new day at dawn. 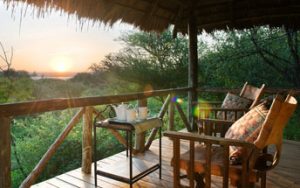 In the morning after breakfast (around 7:30 AM) your safari guide will arrive at the hotel and inform the receptionist that he is waiting for you. After meeting up with your driver you will travel to Tarangire National Park, and by 10:00 AM you will already be on your first safari!

In this park, you have the chance to see lots of wild Tanzanian animals (lions, buffalos, giraffes, zebras, etc.), but above all else, it is famous for its astonishing number of elephants, who typically tend to stay close to their drinking source, the Tarangire River.

At lunchtime, you will be provided a meal, after which the safari will continue with the game drive services. In the evening you will be transferred to the hotel. 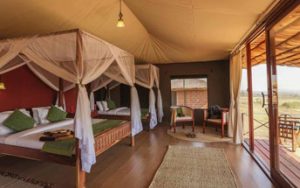 After breakfast, you’ll depart for Ngorongoro Crater; sometimes considered as the 8th Wonder of the World.

Home to over 120 species of mammal including the fabled Big Five, the Ngorongoro Conservation Area is one of the most sought-after safari destinations in the world. It’s a particularly good place to see the endangered black rhinoceros enjoying a lonely meal out on the grass plains, as well as a place to see large numbers of hippopotamus enjoying the cool water.

From the comfort of your open-top vehicle, you’ll be able to observe and photograph some of Africa’s most recognizable faces. The crater is home to a large number of predators including lions, leopards, cheetahs, jackals, and hyenas, as well as a large population of wildebeest, zebras, antelope, cape buffalo, and more. It is truly one of Africa’s premier safari destinations.

After the thrills and excitement of the day, you will have a picnic lunch and the rest of the afternoon will be devoted to more wildlife watching.

After your day’s drive is done, you’ll retire to your accommodation for the evening. 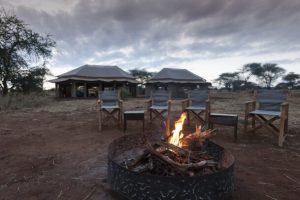 This day marks the final of our program 3 Days Tanzania Camping Safari. After breakfast, you will back to Arusha. After lunch, our guide will drop you at the airport for your departure. 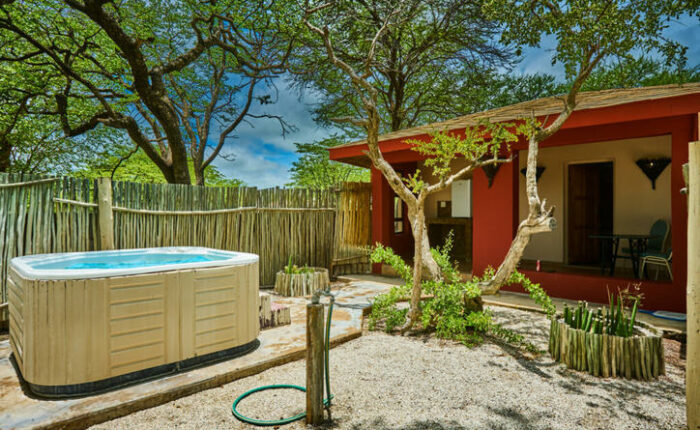 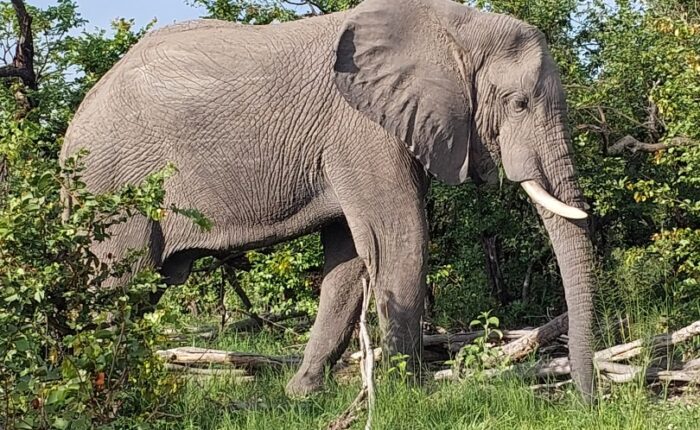