Chobe National Park located on the northernmost part of Botswana is one of the finest game sanctuaries in Southern Africa. Spread over 11700 square kilometres of land, Chobe is the third largest and most visited national park of Botswana.

The park takes its name from the Chobe River, one of the most stunning and untouched rivers of Africa, which flows along the northern boundary of the park and outlines the boundary between Botswana and Namibia’s Caprivi Strip. The river is the heartbeat of the park and the hub of the wildlife activity.

The fertile floodplains combined with the grasslands, mopane woodland and thick scrub in the park creates a collage of habitats that together host one of the greatest concentrations of game on the African continent.

A breath-taking diverse species of animals and birds with some unique seasonal species call this park as their home. Elephants dominate this land, and during dry winter months, you can sight around 50,000 elephants congregate at Chobe River. Apart from the famous elephants, you can easily spot lions, leopards, cheetah, wild dogs, pods of hippo, buffaloes, zebras and a range of antelope.

Chobe is also a great birding destination with over 450 species been documented within its border. You can also spot migratory birds from November to April.

You can do an array of activities at Chobe National Park: 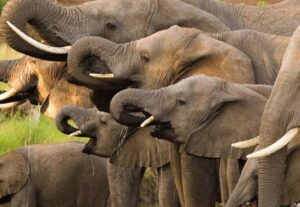 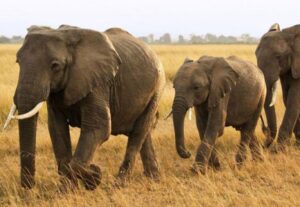 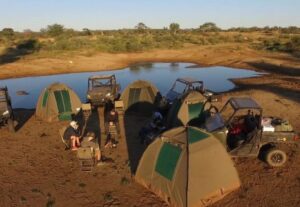 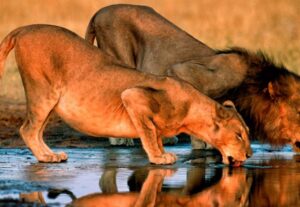 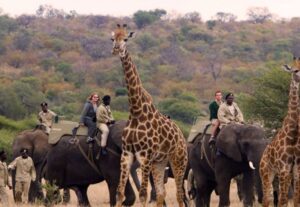 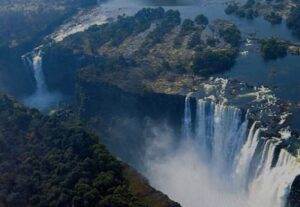