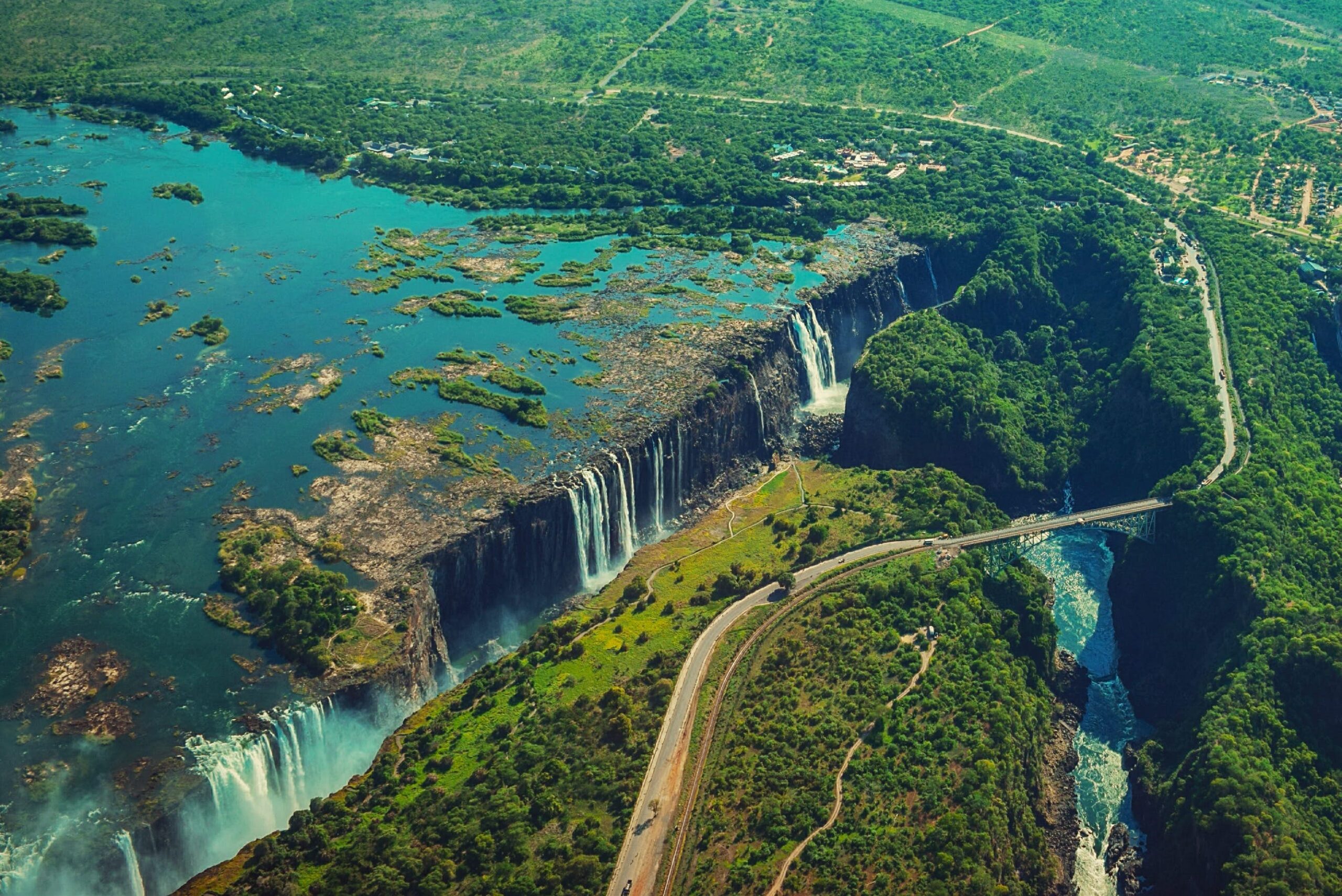 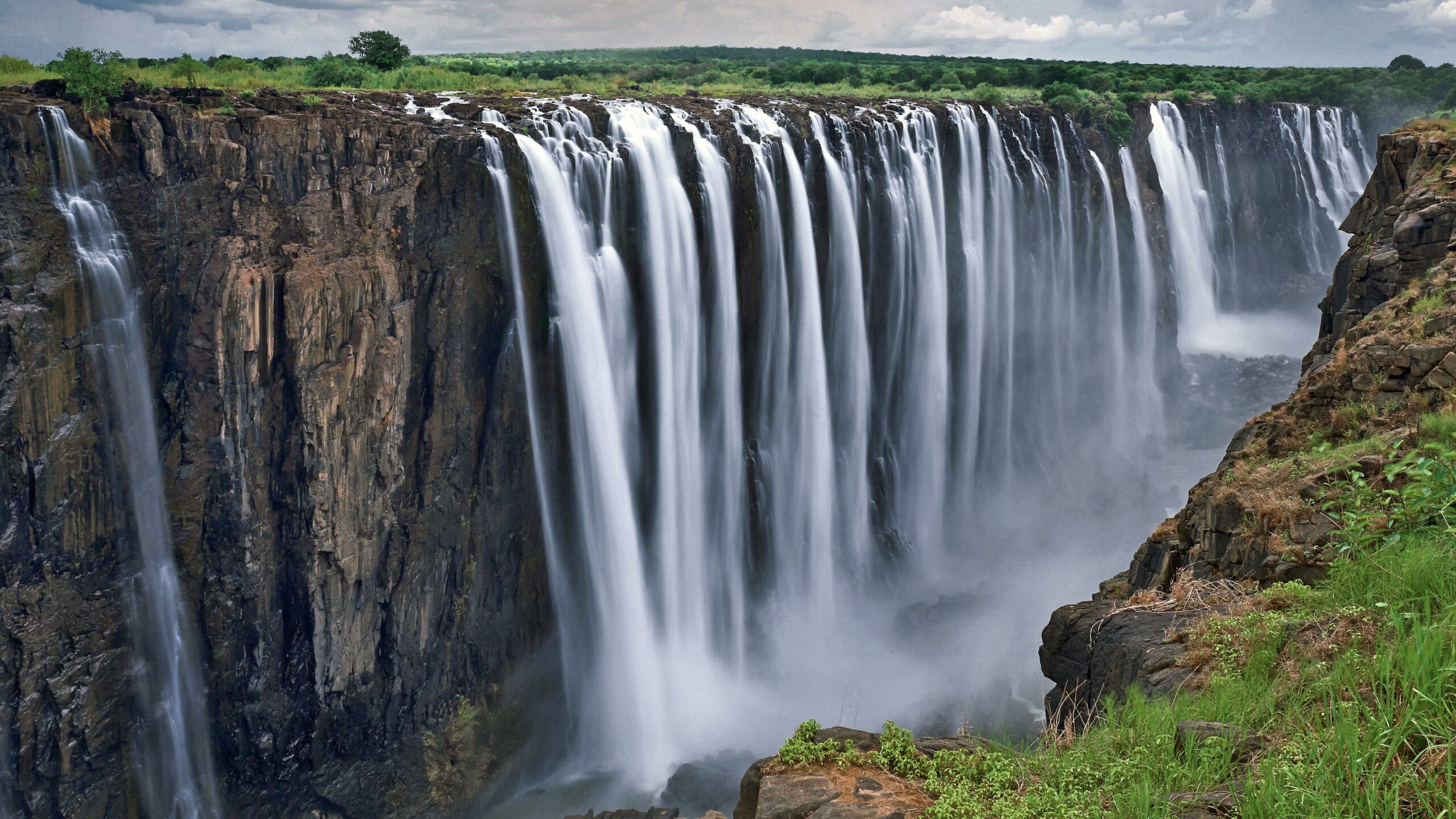 The first attempt was made in 2001 by Zimbabwe’s liberation war experts, who regarded the artwork as a sore reminder of the British colonial era. The second attempt was made by the Zambian administration in 2004. The government required the statue moved to the other side (Zambia) of the falls during their 150th-anniversary celebrations of David Livingstone’s discovery of the falls. Both attempts to remove the statue were unsuccessful.

David Livingstone’s explorations and the history of Victoria Falls

David Livingstone was taken by the natives of the area to a small island that was located right next to Victoria Falls. And it was from this vantage point that he had his first look at the waterfall. The name Livingstone Island has been given to this particular island in recent times. Queen Victoria, who reigned over Great Britain during the period when David Livingstone called the waterfalls. Inspired the name given by Livingstone.

The writings of David Livingstone are largely responsible for the resurgence of interest in the region. Which led to the ultimate settlement of missionaries and merchants in Livingstone and Victoria Falls. When considering the history of Livingstone town, it is impossible to ignore Cecil Rhodes’s vision of a railway line stretching from Cape Town to Cairo.

This goal was realized in 1905 with the construction of the Victoria Falls Bridge. Despite the fact that the railroad line was never built all the way to Cairo, it did allow more people access to Victoria Falls. A trip that used to take four months could now be made in only four days by using the train. After the construction of the bridge in Zimbabwe, the Victoria Falls Hotel was supposed to be demolished; but because of the surge in the number of people visiting the region, the hotel had to be extended instead.

The town of Livingstone

The first European colony in the area was established along the Zambezi River approximately 10–12 kilometers upstream of Victoria Falls in a location known as the Old Drift. This occurred prior to the construction of the Victoria Falls Bridge. Settlers in the territories further to the north of the Zambezi suffered from malaria and fever, and the death rate was exceptionally high. These settlers were typically looking for money and adventure in the lands further to the north of the river. Eleven of the first 31 residents succumbed to malaria or blackwater sickness within the course of one rainy season. In the event that they did not pass away from the sickness, they were often attacked by lions.

After the construction of the bridge was finished, the settlers who lived in the Old Drift were forced to relocate to a new town located approximately 12 kilometers inland from Victoria Falls. This new hamlet had fewer mosquitoes. The settlers were opposed to the location of the proposed town so far away from the waterfalls because they believed it was too far away from the natural marvel and that it would cause them to lose revenue from tourists.

The relocation of the headquarters of the British South African Company to Livingstone. On the other hand, caused the town to begin expanding. As a result, hotels were constructed, and by the year 1910. Livingstone had a post office, a courthouse, two hotels, a government house. Also, a civil service building, an Anglican church, residences for civil servants of high rank. And a hospital that was under construction.

Livingstone is currently a location that is teeming with life. And is imbued with both ancient and modern manifestations of Zambian culture. The colonial and public buildings, with their broad, columned entrances, white facades. And some with wooden verandas, nevertheless retain part of the old world allure that made them so appealing.

The Victoria Falls cascade, located in southern Africa on the Zambezi River, is home to a number of endemic plant and animal species that are unique to this part of the planet. It is one of the world’s greatest waterfalls and can be found on the boundary between the countries of Zambia and Zimbabwe. The breadth of this waterfall is 1,708 meters (5,604 ft).

There is a lengthy record of African awareness of the place, as described by archeological sites as well as oral history. David Livingstone, a Scottish missionary, was the one to discover the falls in 1855. He gave them the English colonial name of Victoria Falls after Queen Victoria. Despite the fact that the falls had been known to certain European geographers before the 19th century.

Since the mid of the 20th century, the location has emerged as an increasingly vital component of the tourist industry. National parks and other tourist infrastructure may be found in the same location in both Zambia and Zimbabwe. According to studies conducted in the latter part of the 2010s. The effects of climate change on precipitation variability are anticipated to alter the nature of the autumn season.

1. Who is the statue at Victoria Falls?

2. Is Livingstone in Zambia or Zimbabwe?

A: The most popular tourist destination in all of Zambia may be found in the Southern Province in the city of Livingstone. The falls may be seen from both Zimbabwe and Zambia, since they are located right on the border. Visit Victoria Falls for details on the Zimbabwean side of the waterfall, as well as a side-by-side comparison of the two.

3. What did Dr David Livingstone discover?

A: Famous for becoming the first European to discover Victoria Falls, David Livingstone was also an abolitionist and surgeon from Scotland who had originally planned to travel to China as a missionary. It wasn’t until the first Opium War started out in September 1839 that Livingstone shifted his attention to Africa.

A: Livingstone died at Chitambo, Zambia, on May 1, 1873, not at Livingstonia, Malawi. His expedition teammates embalmed his corpse and buried his heart beside a tree with a small tribute.

5. What language is spoken in Livingstone Zambia?