The Atlantic Ocean, South Africa, Zambia, and Botswana are the countries where Namibia shares borders. Namibia is located in Southern Africa. This country is famous for its beautiful natural features, such as the Kalahari desert and the Namib desert, as well as the Fish River Canyon Park and the Etosha National Park. At the same time, this nation is recognized as the producer of some of the greatest quality diamonds in the world.

There are as many as nine distinct languages spoken by its inhabitants. Some of these languages include the well-known Khoisan languages, which are spoken using clicks that are entirely foreign to the majority of the globe.

Namibia is safe to travel

If you’ve ever been to South Africa, you won’t have any trouble navigating your way around Namibia. The two nations are quite similar to one another, and if you’ve been to any of them before, you won’t get lost. There are several minor distinctions between the languages spoken in South Africa and Namibia, such as the fact that speaking Afrikaans is a source of national pride in Namibia, whereas people in South Africa may choose to speak English. The people of Namibia are kind and welcoming to people of all different ethnicities, and their nation is generally calm and secure for visitors.

It is generally considered to be a risk-free activity to go to Namibia. The number of reported crimes, on the other hand, is rather high. Crime is a significant problem not just in Windhoek, the capital of Namibia, but also in other parts of the country. In places that are popular with tourists from other countries, there is a heightened risk of violent crimes like muggings and bag snatchings.

One of the brightest nations in the world, Namibia has an annual average of 300 sunny days, making it one of the sunniest countries in the world. The climate of Namibia, in general, may be characterized as being hot and dry. On the contrary, there is a large amount of variation within each season and even within a single day. There is not ever a bad time to travel to Namibia. However, the months of May through October see the greatest influx of visitors. This is because of the fact that precipitation is extremely unlikely during these months, and visitors can take pleasure in uninterrupted sunshine, with the exception of the coastline, which often experiences fog.

It is important for visitors who are driving in metropolitan areas to be aware that taxis often come to a sudden halt to pick up and let go of passengers, which leads to a high rate of rear-end incidents. On the other hand, the mass transit system is quite restricted. And in comparison to other African nations, there are only a few buses passing along the major routes. Moreover, there are relatively few taxis. The traveler has the finest options for visiting Namibia, whether they go on a tour or rent a car and drive themselves.

Occurrences that are typical

The most prevalent sorts of small crimes include pickpocketing, grabbing purses, stealing vehicles, and breaking into vehicles. Other popular types of petty crimes include breaking into vehicles. However, taking precautions of a common-sense nature. Such as not leaving valuables in plain sight inside parked vehicles, carrying purses carefully and with a firm grip, keeping wallets in front pockets. And maintaining awareness of one’s surroundings. Should be sufficient to prevent incidents of this nature. Thefts committed from inside motor vehicles are another potential.

Women traveling alone will find that Namibia is a generally safe country in which to visit. Simply put, make use of your common sense, and pay a close attention to what is going on the vicinity at all times. Steer clear of carrying purses, especially at night, and after 9 o’clock, never get into a cab alone yourself. 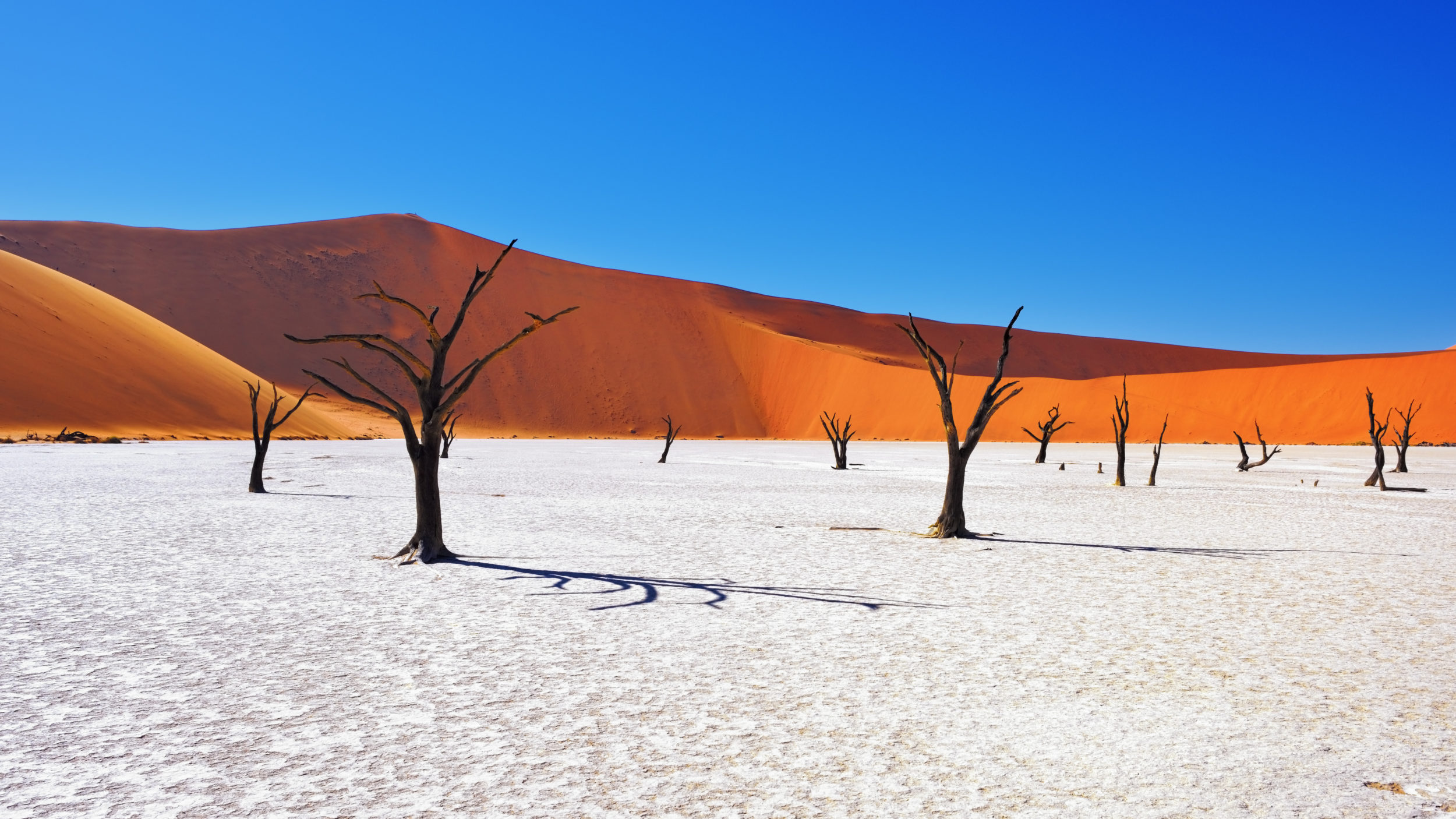 Floods, droughts, and wildfires are just some of the natural calamities that might occur on a yearly basis in Namibia. However, they are not of a severe kind, and the most recent natural catastrophe that occurred was a catastrophic flood that resulted in extensive relocation.

In Namibia, people are often taken in by cons. They may take the form of someone offering to sell raw diamonds. Or precious stones to tourists, only for the jewels to turn out to be worthless. Or they can take the form of someone just attempting to distract you. It is so that their accomplice can steal your wallet, backpack, or mobile phone. If a stranger approaches a tourist for whatever reason. It is strongly advised that travelers maintain the highest possible level of alertness.

In addition to its enormous deserts, Namibia is a famous destination for epic road journeys. Also, wild safaris, and high-adrenaline activities like skydiving and quad riding in and around the city of Swakopmund. Which is known as the adventure capital of Namibia. Since Namibia has a low crime rate overall and very few problems are experienced by tourists who visit the country. It is an excellent destination for anyone who is looking for secure locations to vacation in Africa.

The population of Namibia is rather low. Hence the majority of tourists visit locations that are quite a distance from any major city. There have been no major conflicts in Namibia, and the country is fairly stable.

The climate is very stable throughout the year compared to other southern African nations. There is much less precipitation. Visit Etosha National Park during the dry winter season, which runs from July to October, to see its abundant wildlife.

All in all, Namibia is a war-free nation that is generally safe for tourists to visit and is not currently a party to any conflicts. Since the conclusion of the civil war in Angola in 2002, there has been no further violent conflict in Namibia.